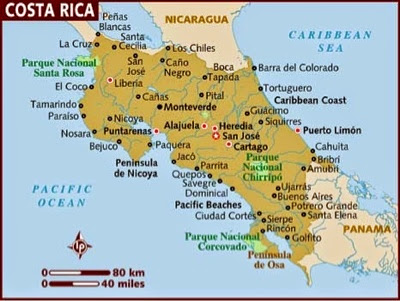 Spanish Language is the other class I wanted to take this fall at Nashville State.  Perhaps you saw the story in the New York Times by the man who took French to improve his brain function.  He didn't learn any French but measurement of his brain functions improved dramatically.

I mostly wanted to take Spanish because I'm GOING TO COSTA RICA in January.  But even if I didn't learn any Spanish, if my brain functions improved, that would have been good for me.
Turns out, I probably won't be able to take Spanish because I don't have the required certification of competency in English. Bureaucracy wins once again.
By Unknown at 12:48 PM