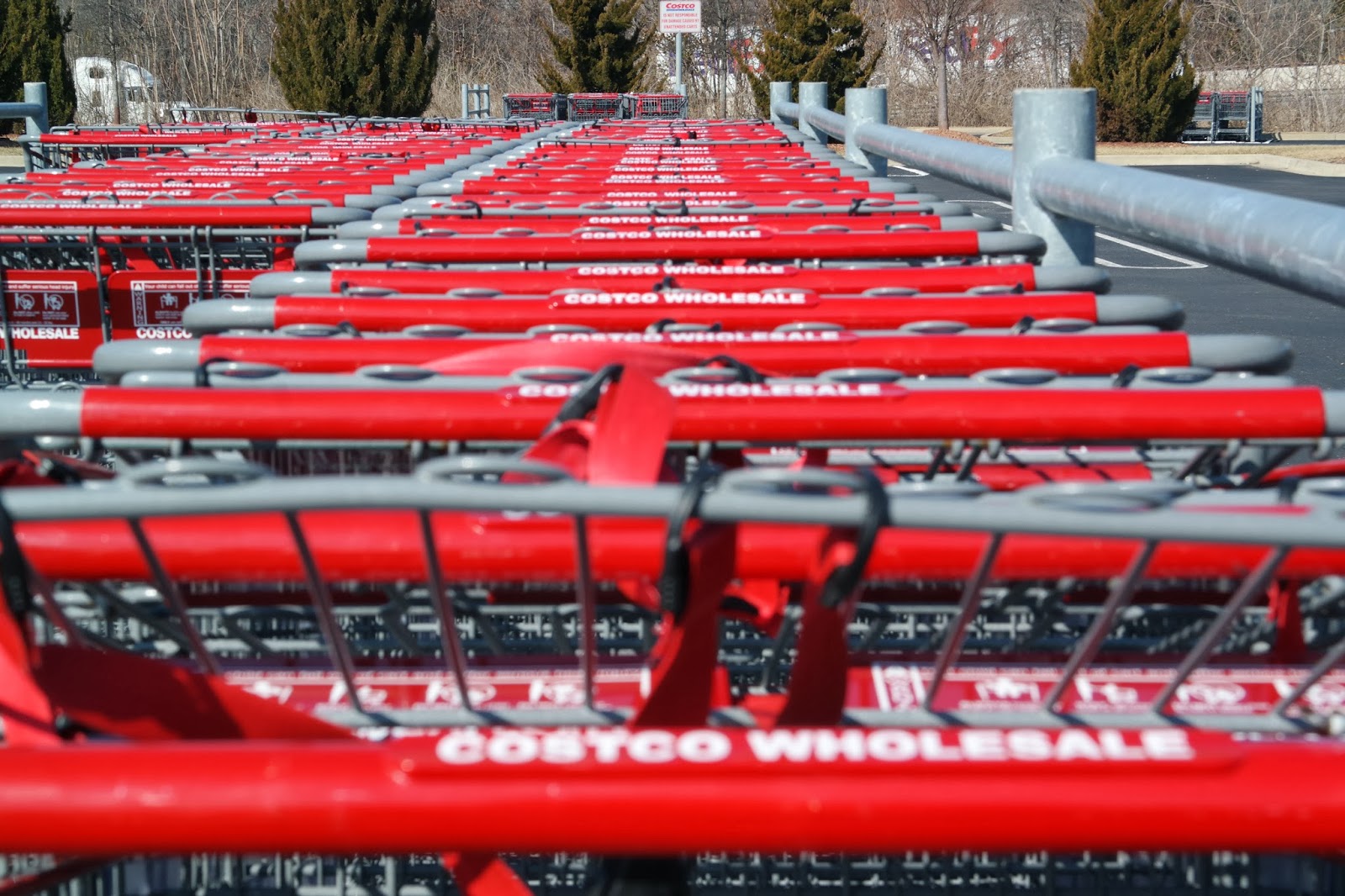 
Costco has announced that it will be expanding to Spain this year. The first store will be in Seville, to be followed by a store in Madrid. I'm looking forward to more Spanish food in my local Costco - seems like a win.

Huffington Post published an article on Costco trivia, did you know that the apple pie for the movie "American Pie" was alledgely purchased at Costco?

Costco as a Southern Store?

Costco is the grocery store mentioned by Burford Calloway in this hysterical SNL send up of southerners dealing with snow.  "I preemptively shot my neighbor so he couldn't raid my Costco stash."

Seemed slightly off to me, Piggly Wiggly might have been a better choice, although Costco is probably more realistic, after all Buford drives a white Escalade, so he probably does shop at Costco.