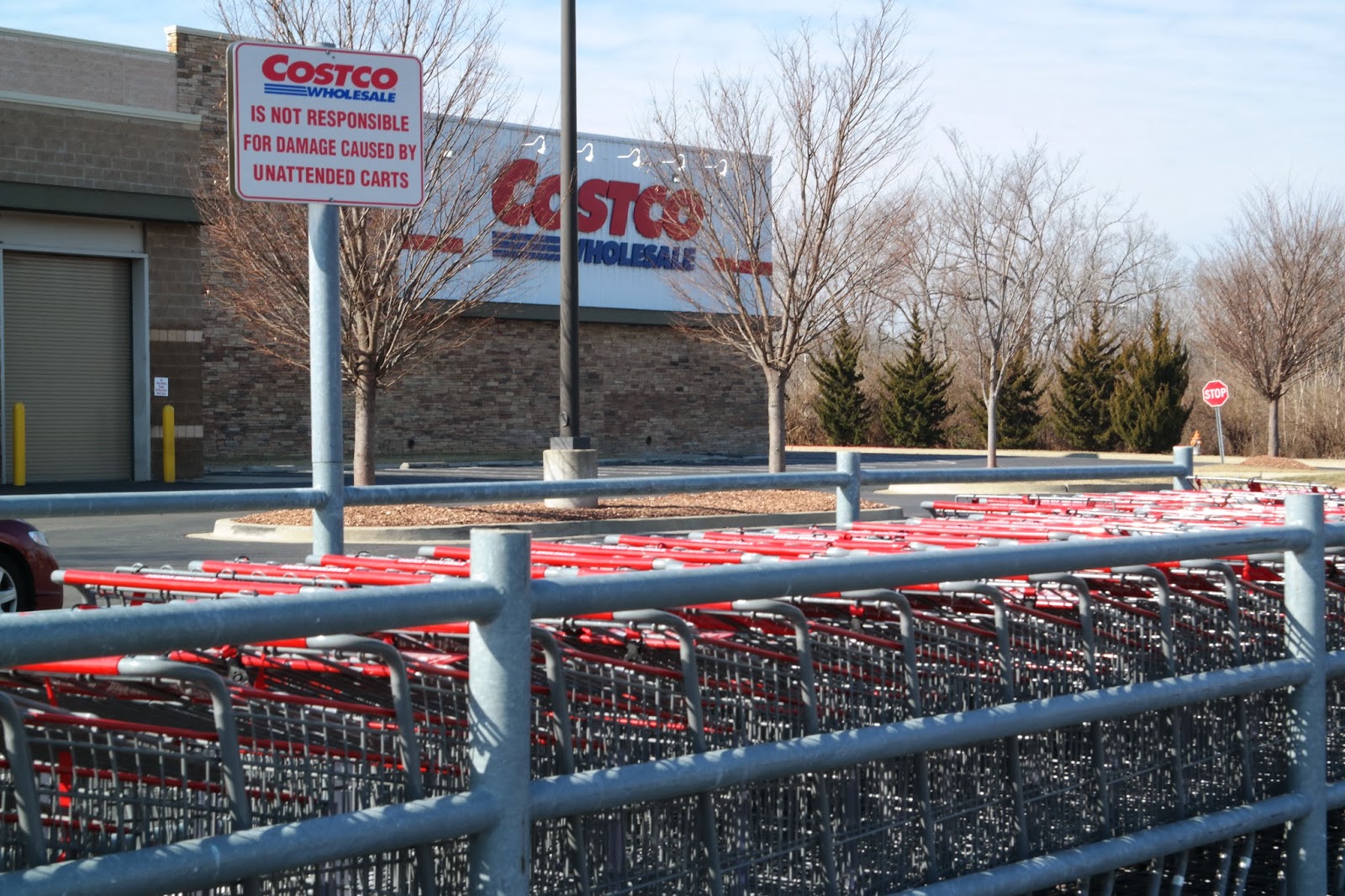 There are a couple Costco membership deals I've found on line.  These are for first time members, and include a $20.00 gift card. Living Social also included a free rotisserie chicken and free batteries.  I had some trouble pulling this deal up on Living Social, so I'm reluctant to post a link.  If you're not a Costco Member, and you want to be, try Living Social and see if you can find this deal. Hurry.


According to Long Island Newsday, Costco has agreed to pay a $60,000 fine which will be used to start a fund to improve water quality on Long Island.

In spring of 2013, a shopper noticed that the Long Island Costco was selling a Bayer Advanced Lawn Insect Killer that was prohibited on Long Island.  The product was labeled "not for sale, sale into, distribution and or use in Nassau, Suffolk, Kings and Queens counties of New York."

The shopper notified the store and it was removed from the shelf. Costco was subsequently sued, and, as part of the settlement, the approximately 200 bags which were sold will be recalled.

Long Island has a particularly vulnerable water table which causes more stringent pollution laws than many other areas.


Costco is upgrading its check out machines, and over the near term will be replacing all of the cash registers.  From the information I have so far, it doesn't seem that this will impact customers in any major way, although the hope is that check out will be faster.