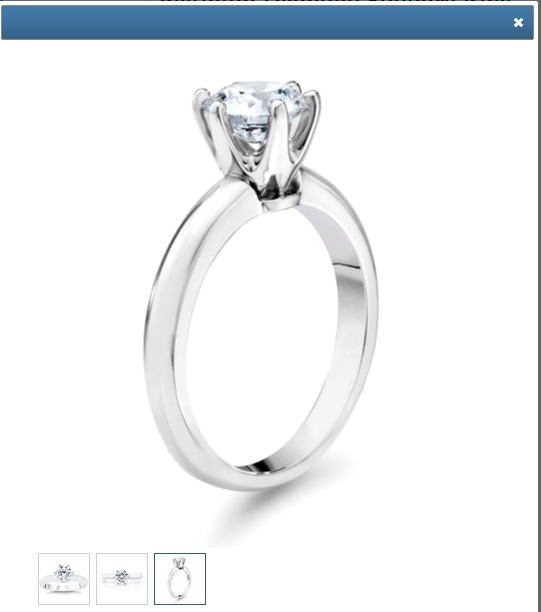 Yesterday, Friday, a judge denied Tiffany's request for a summary judgement against Costco and agreed to hear Costco's claim that a Tiffany setting is a generic term for a type of setting. Costco believes that saying a ring has a "Tiffany" setting does not indicate the ring was set by Tiffany.

I agree with Costco on this and don't understand why Tiffany just didn't ask Costco to change wording in the advertisement rather than pursue a suit, but I suppose that would not have gotten as much publicity and been as much of a warning to others.

I used to see the term "Tiffany setting" in local jewelry store advertisements, but that has stopped, so I guess Tiffany has made a point.
By Unknown at 3:58 PM