News this week revealed that Costco has revoked the membership cards of four Iranian diplomats in Tokyo, where the Iranian embassy had a membership.  In the United Kingdom, Air Iran's membership was revoked.  We know this because, due to the Iran Threat Reduction and Syria Human Rights Act of 2012, this activity had to be reported in Costco's regulatory filing to the Securities and Exchange Commission.

More Christmas toys are starting to come in, with lots and lots of Disney Princess themed items. The Sophia box that I wrote about earlier had an asterisk in the upper right corner which means that it won't be reordered. If you want one of those, maybe buy it now. 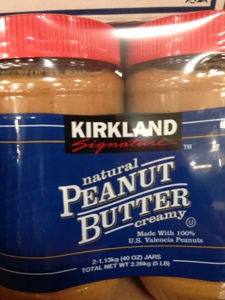