Some blogs have a regular post every week. Amy Feezor's M-dashing blog has Monday on the Menu Board, and Ronni Bennett's Time Goes By has Interesting Stuffon Satuday.  I've decided I need a way and time to post small snippets that don't require a complete post, but nevertheless should be mentioned. Like Ronni Bennett, I'm going to schedule those for Saturday.


Four things happened this week.  First, to follow up on the shooting at the Loudin County,Virginia, Costco last spring, the ruling came out that the Sheriff's deputies used reasonable force on the woman who was shot and killed at Costco while she was being a food demonstrator.

A second story this week revealed that actor Bruce Willis loves Costco and has compared it to an art museum.

In a third story, a footballer (soccer player) named Lois Suarez was thought to possibly be staying in Liverpool rather than moving to the London Arsenal team, which had targeted him to transfer. Since he was spotted with a full cart at Liverpool Costco, the press believes he's staying in Liverpool.

And finally, it's true, some Christmas decorations are already for sale in the store. I've seen more than one complaint on social media about this, but since Costco sells to retailers, this doesn't bother me. I figure they're trying to help retail stores that have to plan store displays now.  And I'm glad toys are back, because we have grandchildren visits in our near future! 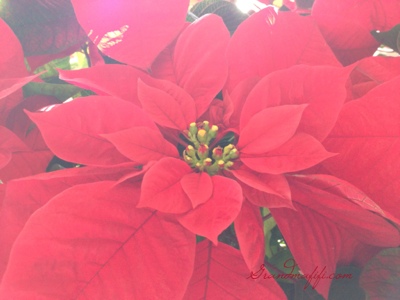