Costco on the first of the month is always busy, and the Brooklyn Costco was no exception on March 1. Very crowded.

Over half of the people were speaking in languages other than English. I recognized Spanish, and maybe Russian, but I know there were others - Middle Eastern and Asian. Often I hear foreign languages in our Costco in Tennessee; but mostly, English.

Re sale items: I only saw one item on discount - that was dried apricots. When I passed them a second time, a young man was putting the last two bags in his cart. The apricots sold out very fast, so I'm thinking one may need to be fast to snag a bargain in Brooklyn. 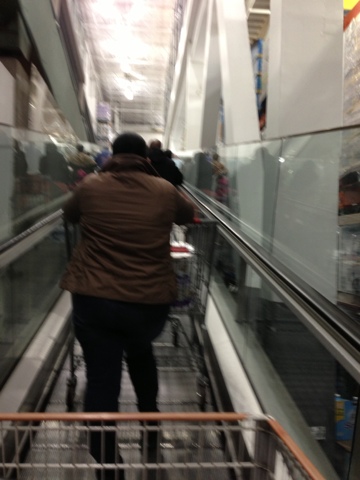 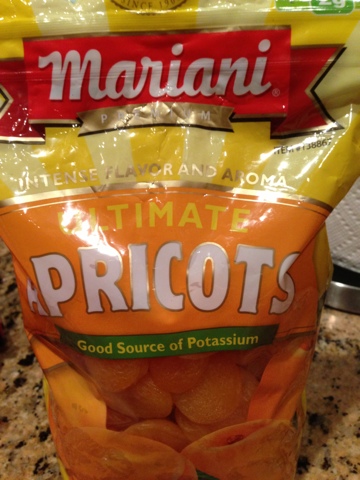